The Bourbon Salon At Oxmoor Farm Is Back!

After a long hiatus the Bourbon Salon series hosted by Michael Veach at Oxmoor Farm is back, and it’s in version 2.0. There are still great topics – last night’s topic was about old bottles and collecting, of particular interest since a 2017 law allowing for legal sales of vintage spirits went into effect January 1. But what’s new is that there are vintage spirits capping off the bourbon tastings from the estate’s collection. 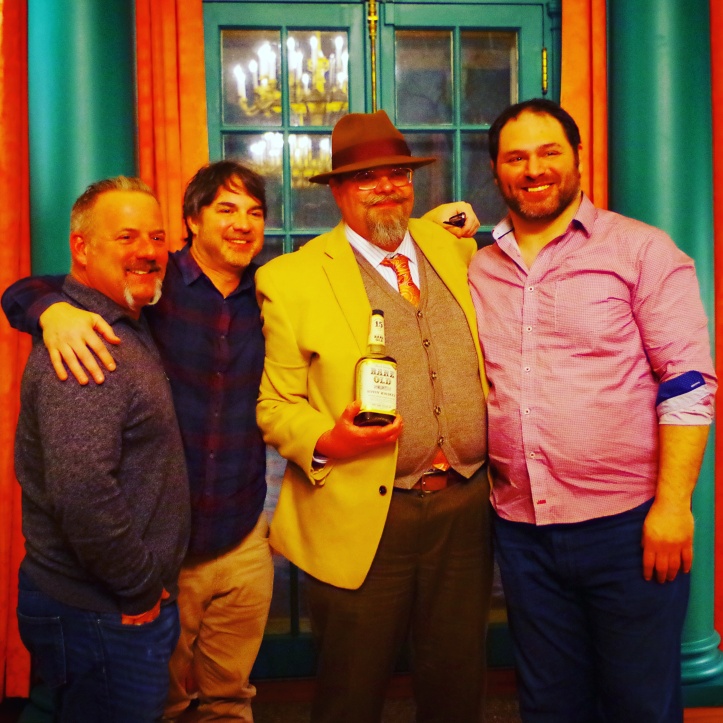 Panelists last night included Jason Brauner of Bourbons Bistro in Louisville and Jared Hyman and Bill Thomas of Jack Rose in Washington, D.C. Michael Veach moderated the panel with questions about what to look for, how to find vintage spirits, and how to spot obvious scams or fakes.

The the last point Jared Hyman gave an enlightening account of how he handles people who may have a suspect bottle: rather than saying “that’s a fake” he starts with “I’m not comfortable with this and here’s why.” Hyman notes that there are always anomalies when looking at vintage spirits. For example, distilleries would often buy whatever was left in a shuttered distillery which would sometimes include usable glass bottles, so it’s not unheard of to find a vintage spirit in the wrong bottle. There is a checklist of things to look for when authenticating a bottle of vintage spirits, but it is more of an art than an exact science. 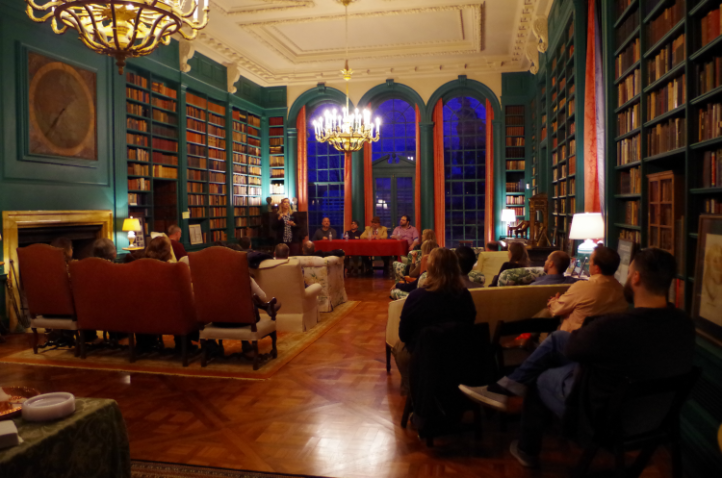 Bill Thomas gave an excellent piece of advice when asked what people should be collecting. He said that if you find something you love, buy a lot of it. Then if it becomes valuable you’ll have it to drink or to sell, and if it never becomes valuable at the very least you have some good whiskey in your collection.

Jason Brauner recalled the early days of Bourbons Bistro when they were one of the biggest accounts buying Weller Centennial. One day they found out it had been discontinued and even though he inquired at the distillery the next time he was there for a barrel pick there was just none to be had. That has now become his unicorn bottle. The lesson here, again, is if you find something you love go ahead and buy a few extras.

Things that are readily available today are going to be the unicorns of tomorrow, so if you have the opportunity to pick up a few extra bottles that might not be a bad thing.

The next Bourbon Salon at Oxmoor Farm takes place April 4 and will again be a fundraiser for the upkeep of the estate. 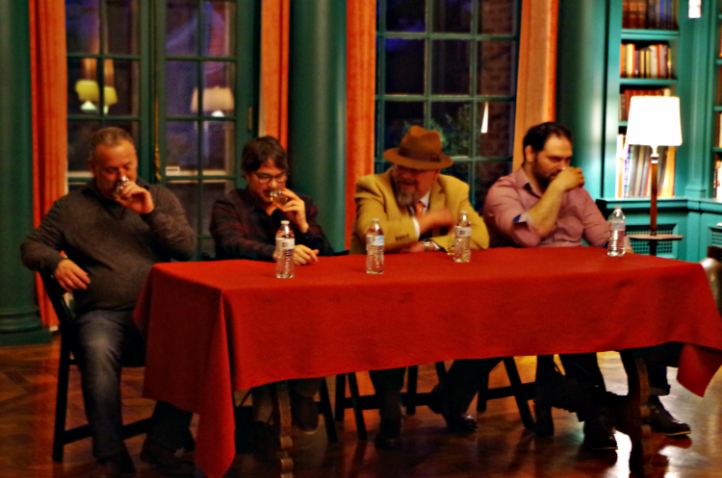