Back in 2013 a rumor started circulating that someone had stolen cases of Pappy Van Winkle from a warehouse at Buffalo Trace. At first the story was amusing – how did more than 60 cases of whiskey valued at $26,000 walk out of a warehouse? It was apparently pretty well hidden, too. New reports started to circulate saying the thieves had taken the cases from the center of the pallets so it wouldn’t be detected until shipping.

For two years people were captivated by this case. National media continued to cover the story and there never seemed to be a decrease in interest from the public. NPR’s Noah Adams came to town and interviewed many local bourbon experts, myself included, for All Things Considered.

Saturday marks the 140th Run for the Roses: the Kentucky Derby. Great horses, great hats – but where’s the Pappy Van Winkle bourbon for the mint juleps? Last October, more than 200 bottles of the prized spirit were stolen right out of the distillery in Frankfort, Ky.

Then in March of 2015 there was a break in the case. Someone found five whole barrels of Wild Turkey Bourbon under a tarp behind a shed and an arrest was made. The main suspect was revealed to be a veteran employee on the loading dock at Buffalo Trace.

Then things got really weird. It turns out this whole thing started with a softball team and an anabolic steroid crime ring.

Over the course of seven years, ten people conspired to steal and sell at least 18 barrels of bourbon from both Buffalo Trace and Wild Turkey as well as some 63 cases of Van Winkle products valued in total at $100,000. The crime syndicate also sold and used steroids.

The nine were indicted in April of 2015 and a tenth shortly after that. The ring leader, 47 year old Toby Curtsinger, is expected to enter a plea at 11 a.m. today. Six others have already accepted plea agreements.

It is likely that the legal nuts and bolts of this case won’t be worked out for quite some time, but Curtsinger’s critical plea this morning will be the linchpin on which this case will ultimately be resolved. 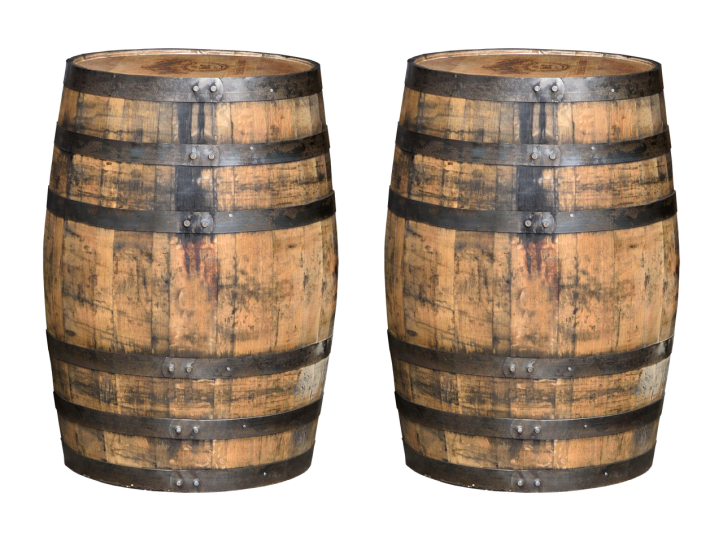