The Reinheitsgebot was passed in 1516 and allows for only four ingredients in beer: water, barley, hops, and yeast. Over the weekend I was hosting a bourbon tasting at a private event when one of the guests asked me what I thought about the law. His argument is that many people feel that it limits German beers to certain styles and that it might be time to ease up on it.

Everything for me comes back to bourbon. When you look at the very name given to the regulations for spirits in the United States – the Standards of Identity – it’s all right there. These are the things that have come to be considered the essence of bourbon.

The same is true of German beer. Would you order a grapefruit shandy with your Jäger schnitzel and cabbage? I wouldn’t.

There are a lot of folks wanting to cash in on the popularity of bourbon by putting bourbon on anything remotely resembling bourbon. There are folks pushing the boundaries of the legal definition of bourbon by experimenting with things that aren’t specifically regulated, most often dubious rapid aging techniques. The problem with this is when someone has that first sip of bourbon and it’s not good or even just not a typical bourbon flavor profile, that hurts the image of bourbon as a whole that countless folks in the industry have safeguarded for generations.

The same could be said, I think, for German beer. Märzen is for drinking at Oktoberfest. Hefeweizen, Helles, and Dunkel are always going to be more or less what you are looking for in a German beer. While these regulations may have started out for different reasons, they are a time-honored preservation of beer making heritage today.

Folks wanting something beer-like that doesn’t fall within those typical styles in Germany may have to settle for imports, if available.

As for bourbon, go forth and make an American Whiskey with my blessing. Keep your weird shit out of my bourbon. 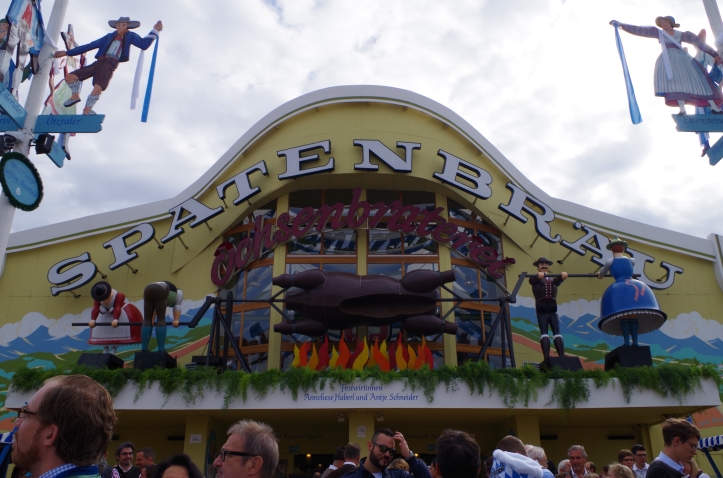 Photos Courtesy of Maggie Kimberl, along with (mostly) baseless opinions on this topic. Take it or leave it.