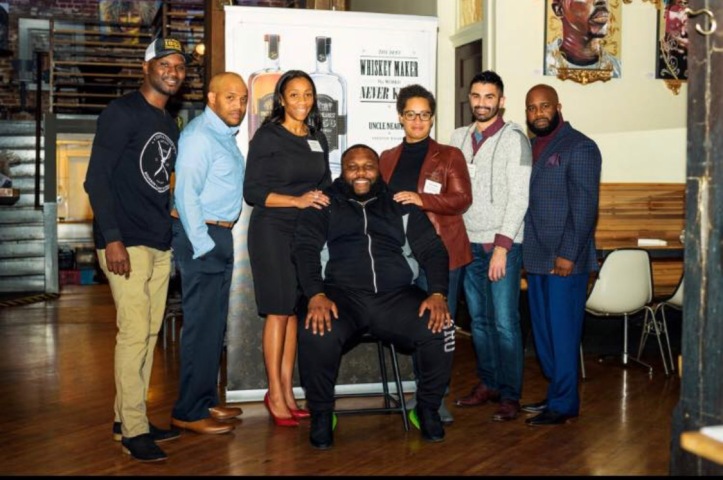 One of the best things happening right now in bourbon is the push toward inclusivity. History of women and nonwhite people who have made an impact on the bourbon industry is starting to be uncovered thanks to brands like Uncle Nearest 1856, as well as historical and archaeological study. There are also several bourbon societies growing and forming to meet the demand for such fellowship. One of the newest such groups is the Kentucky Black Bourbon Guild, founded in Lexington, Kentucky with the stated goal to “honor minority involvement throughout bourbon’s history while embracing its’ future development through inclusivity, education, and community building.”

“The KBBG was founded by a local Lexingtonian entrepreneur, Mr. Robert Beatty,” says a representative for the group. “During a summer 2018 tour that Mr. Beatty conducted to three distilleries and the Oscar Getz Museum in Bardstown KY, the conversation arose about the lack of African American education about the multicultural impact in the industry pre-prohibition. Through many conversations with industry gurus, history buffs and other bourbon societies, the decision was made to form an organization that will educate minority consumers about the spirit and properly acknowledge all of the ethnic groups that contributed to the robust industry it is today.”

“The purpose of the KBBG is to improve multicultural bourbon tourism in Kentucky, promote community development and professional networking, provide industry related educational resources to its members, and build working relationships with distilleries both large and small,” says Founder and President Rob Beatty. “Our members are a good mix of newbies vs enthusiasts. Our membership is diverse and women represent 50% of our membership.”

Activities members can expect to attend with this group include monthly tastings, distillery tours, barrel picks, bourbon workshops, and more.

As for Beatty’s favorite whiskeys at the moment, those include, “Sazerac, Whistle Pig 12YO, Stagg, and Elmer T Lee Single Barrel, to name a few.”

To learn more about the Kentucky Black Bourbon Guild, visit their website at https://www.kentuckyblackbourbonguild.com/.