Sad to say I’ve been neglecting my blog lately. I usually try to post at least twice a month, but freelancing is a feast or famine proposition and last month I wrote 14 stories. One of the biggest pieces of news I have to share is that American Whiskey Magazine launched, and I will be a regular contributor. This is a new magazine from Paragraph Publishing, the same fine folks who have been bringing you Whisky Magazine for over a decade. I would just love it if you would subscribe (you can do that here) so I can keep writing awesome stories 🙂

I got to experience The Kentucky Bourbon Affair again this year. In the past I have done skeet shooting with Jimmy Russell and The Jeptha Games at Jeptha Creed. This year I attended Big Hats, Bow Ties, and Bourbon at Woodford Reserve. Woodford Reserve is now the official bourbon of The Kentucky Derby, and it’s great to see these two signature industries of Kentucky working together in such a beautiful way. The dinner was hosted at the distillery and participants were able to tour nearby Gainsborough Farm, owned by Dubai ruler Mohammed bin Rashid Al Maktoum. 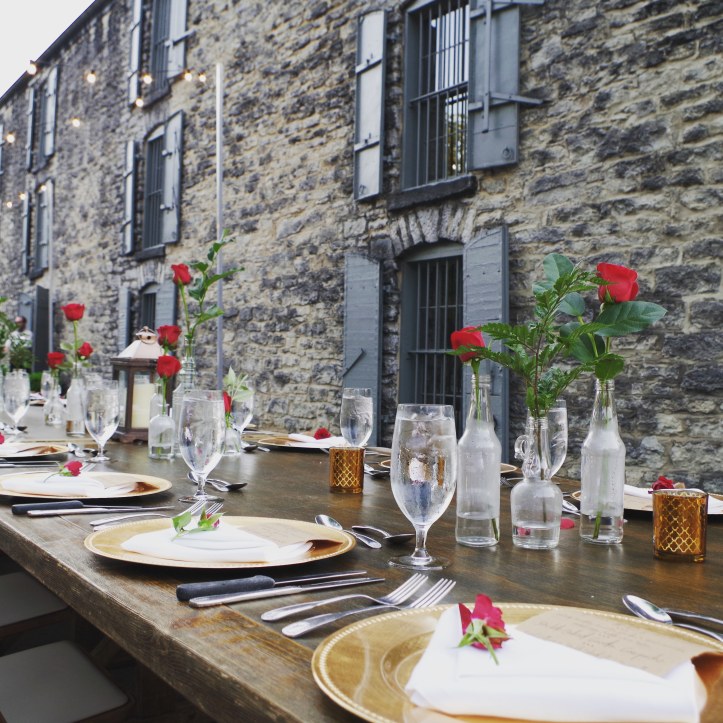 I’ve also written many fantastic stories online that you can read right now if you haven’t already. Some of my favorites are:

Bourbon Goes To Hollywood (Flaviar) – Any time I get to write about Star Trek in relation to bourbon is a momentous occasion. Bourbon and other American whiskeys appear on screen pretty frequently, and sometimes they become Hollywood icons in their own rites. Pass the Dorton’s Best, please!

Other Horse Racing Cocktails (Bourbonveach.com) – Justify took the Triple Crown this year. I watched history being made with my kids, knowing full well this was something they would remember for the rest of their lives. Everyone knows about the Mint Julep at The Kentucky Derby, but what about The Belmont Jewel? Turns out there are other horse racing cocktails. Who knew?

Minneapolis Craft Distilleries (Alcohol Professor) – I hosted a panel discussion this year at the Whiskey On Ice festival in Minnesota, and let me tell you Minnesotans are SERIOUS about their whiskey! While I was there I stopped by J. Carver Distillery in nearby Waconia as well as Dampfwerk in Minneapolis. Both were filled with people who were unbelievably excited to be able to work in this industry. I love meeting passionate people! 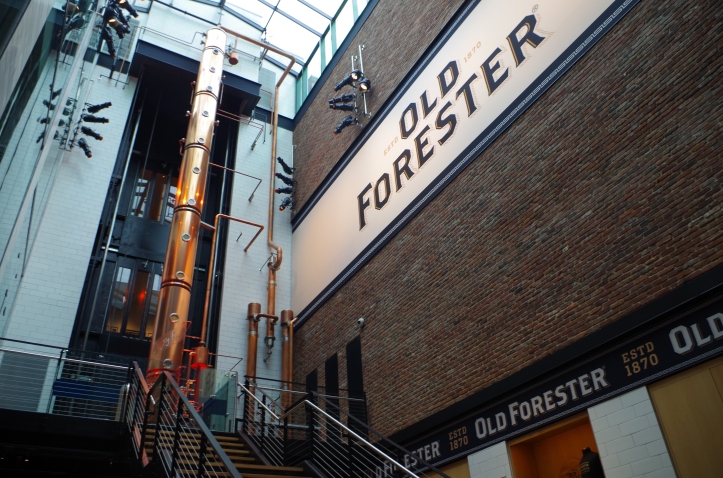 Going Home: Old Forester Returns To Whiskey Row (Flaviar) – This was an emotional experience for me. Whiskey Row is an integral part of Louisville’s history, and a decade ago there was talk of tearing it down. Marianne Zickuhr founded Preservation Louisville to save the historic section of Main Street, paving the way for Old Forester to eventually return to its prior home-place.  The distillery is pretty magnificent – it’s the only one in North America where you can see barrels raised and charred.

Kentucky’s Vintage Spirits Law Turns Dusties Into Profit (Alcohol Professor) – Kentucky passed a vintage spirits law last year, which went into effect in January. Fred Minnick decided to shift gears and start a vintage bottle curation service, which is something that people seem to have a great need for these days. His first collection is available for you to sample at The Bardstown Bourbon Co.’s Bottle & Bond Kitchen.

Bourbon And Cigar Pairing: El Güegüenese Maduro (Bourbonveach.com) – Out of all the whiskey and cigar pairings I do, why is this one significant? Because I finally found a cigar that pairs well with Eagle Rare! Pairing whiskey and cigars is not an especially simple task – you have to find the exact balance between the two, and for every whiskey there may be 2 or 3 cigars on the market that they pair with (except Four Roses Yellow Label – that goes with almost anything). 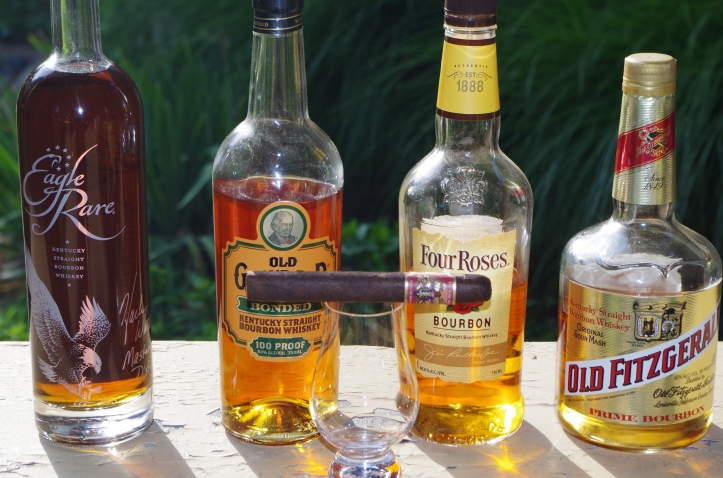