Historic Flights At The Silver Dollar

There are so many different opportunities to learn about bourbon in Louisville that if you still don’t know all you need to know it’s because you’re just not showing up. One of the best values in bourbon education going right now is Michael Veach’s Historic Flights series at The Silver Dollar. Once a month guests are treated to a flight of bourbon served with an hour of history for $20. It has proven to be an informative and fun series.

Two things strike me about these classes so far. First, it’s never the usual suspects- many Louisville bourbon events are filled with the same core folks over and over again. This series has attracted a new set of folks who aren’t regulars on the bourbon scene and it’s so nice to see fresh faces in the crowd! The second thing I’ve noticed is that women have been dominating these classes. I’m not going to break out that old “women drink bourbon too” chestnut- of course women drink bourbon and that shouldn’t surprise anyone. What I think is so great about so many women showing up is that it’s proof we no longer need to feel like there’s something weird about us if we want to drink whiskey.

Here’s the schedule for the rest of the year. Hope to see you there! 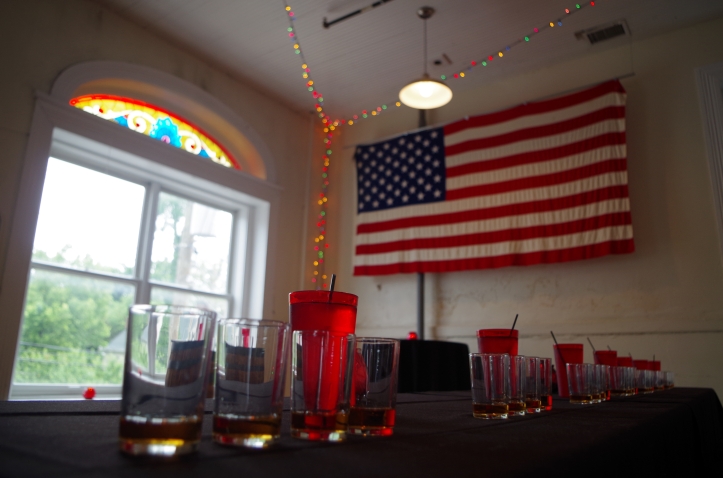