Michael Veach and I were recently invited out to Four Roses‘ warehouse and bottling location in Cox’s Creek, Kentucky to sample the yet-to-be-released Elliott’s Select along with other bourbon media folks. This whiskey is clearly different from other Four Roses Single Barrel releases in the past (it’s 14 years old for starters), notably marking a changing of the guard at the distillery. Brent Elliott has been involved in choosing special releases for years, and this release was one he had worked on for another project that got tabled. When he was given the opportunity to revisit it he enthusiastically accepted. Four Roses Elliott’s Select is an introduction to Brent Elliott as the newest Master Distiller of Four Roses Bourbon.

Four Roses Elliott’s Select will be released in Kentucky at the end of June and will make its way across the United States. It will not be available on the export market. If this whiskey is any indication of Elliott’s leadership abilities, Four Roses is in good hands. 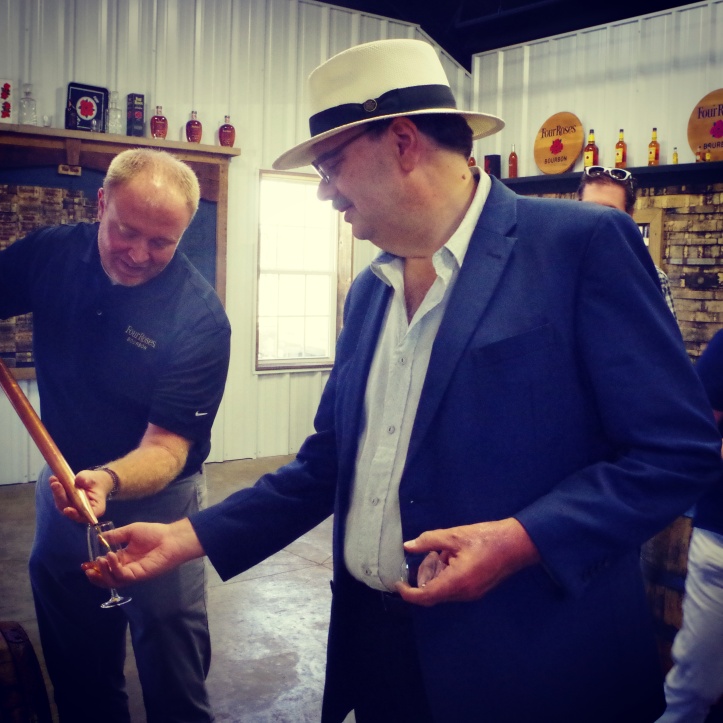 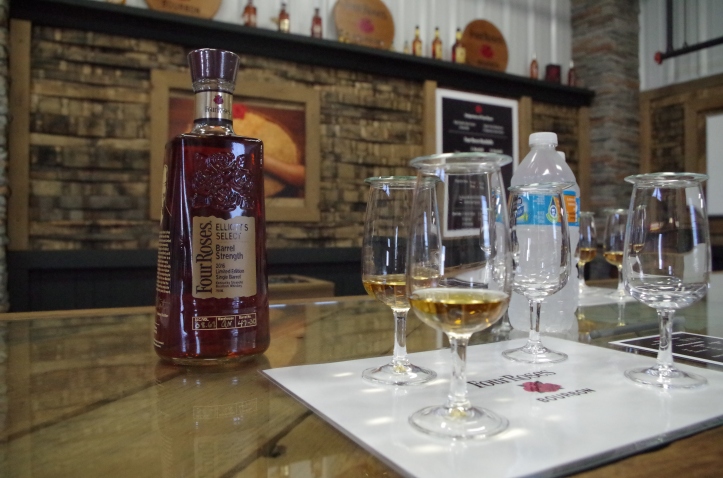 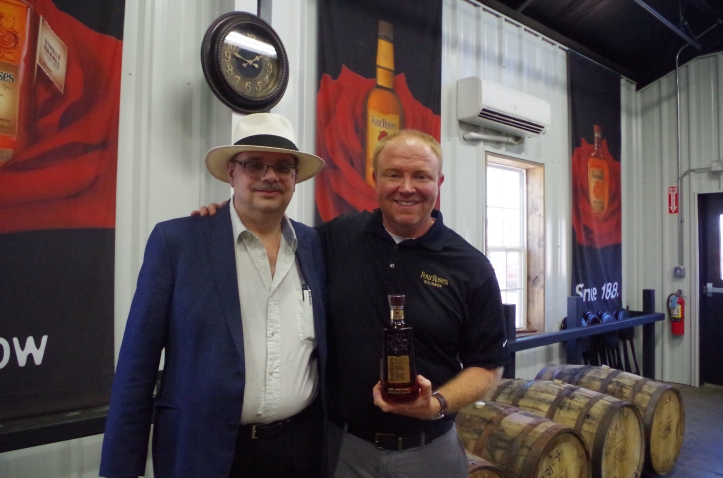 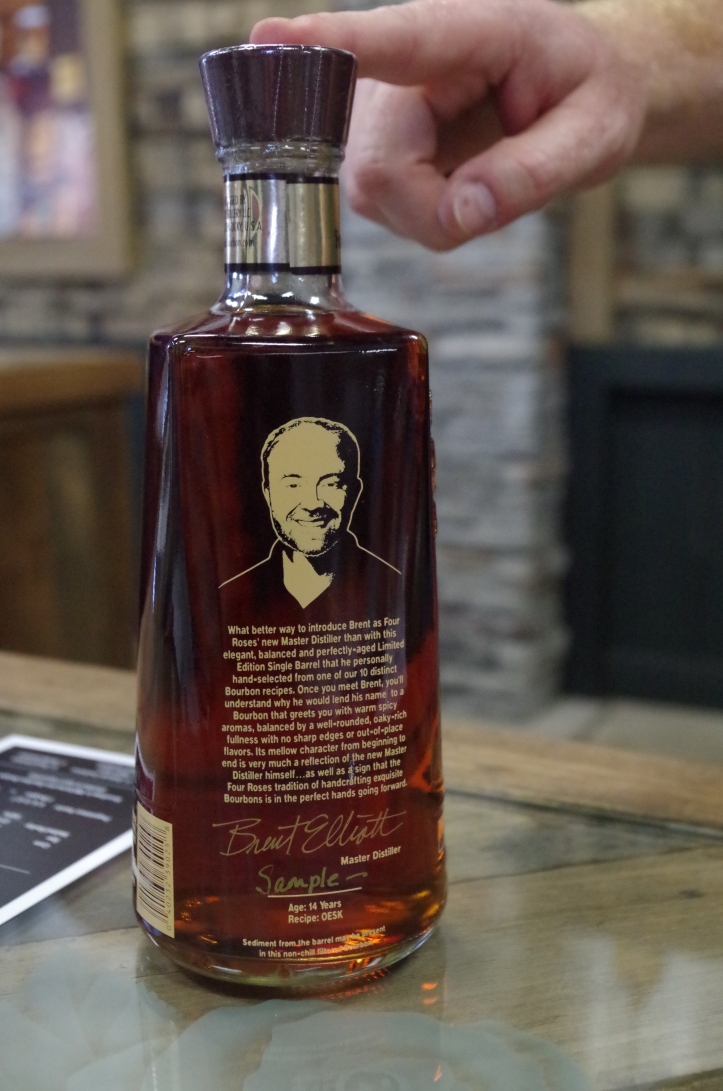